Dear Readers! As you may remember, my research in the field of international political economy continues, develops and extends substantially the Economist Intelligence Unit (EIU) work.

In one of my 2016 articles devoted to the international political economy, comparative government and economics matters I have proposed the set of global rankings for 160 countries of the world with the 2014 and 2015 population of 0.7 million or more. Powerful correlation between the GDP (PPP) per capita and the Democracy Index has shown that very strong connection exists between democracy and economy development. The second article of my series has been devoted to the new conception and methods of societal governance provision and evaluation. In this context two new international political economy indicators have been introduced (please see below) and global rankings by them for 160 countries of the world are presented. Finally, in the third article these indicators have been used for the 30 “primary political-economic regions” and 8 “secondary (enlarged) regions of the world” achievements evaluation.

The so called Democracy Index (DI) calculated by specialists of the EIU is the basic indicator for my research. The methodology of DI calculation is characterized in the publication “Democracy in an age of anxiety” which can be found on the EIU site in PDF format. This index, on a 0 to 10 scale, is based on the ratings for 60 indicators, grouped into five categories: electoral process and pluralism; civil liberties; the functioning of government; political participation; and political culture. Each category has a rating on a 0 to 10 scale, and the overall Index is their simple average. 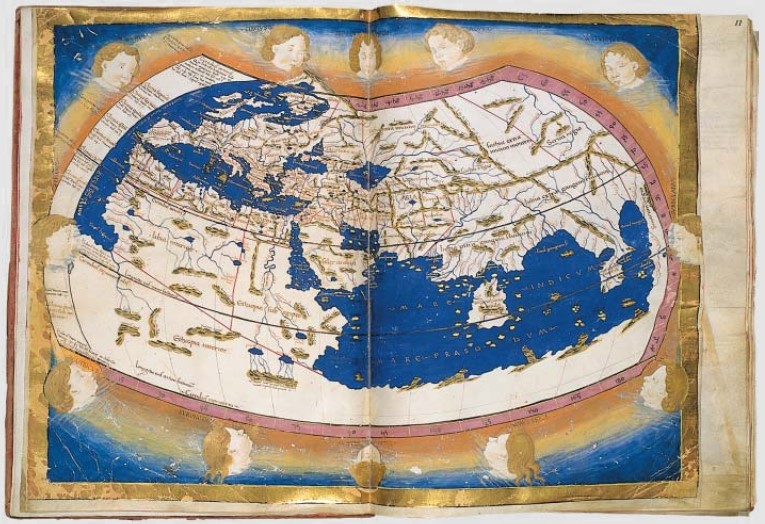 Map of the “Old World” (the Ptolemy world map in a 15th-century copy).

Finally, I prove that it is useful to introduce the indicator which provides us with combined reflection of all political and economic activities in a society outcome. I have proposed to name it in such a way: the Index of Political Economy Achievements (IPEA). It reflects the international or comparative political economy viewpoint. The index is calculated, also on a 0 to 10 scale, as the simple average of two indicators characterized earlier: the Democracy Index and the Economic Performance Index.

Because of “global economic lag” (please see the third article mentioned) the 160 countries’ results reflected by the IPEA – combined in its very nature – are lower than those in the realm of “pure” politics. Under this ranking I have picked up four groups of states with the scores of 5.50–10, 4–5.49, 3–3.99 and below 3 correspondingly. As one can see, per cent shares of all the groups are less than in the Democracy Index case (but not the Economic Performance Index one!):

The distribution between two categories of countries by their IPEA values is such: 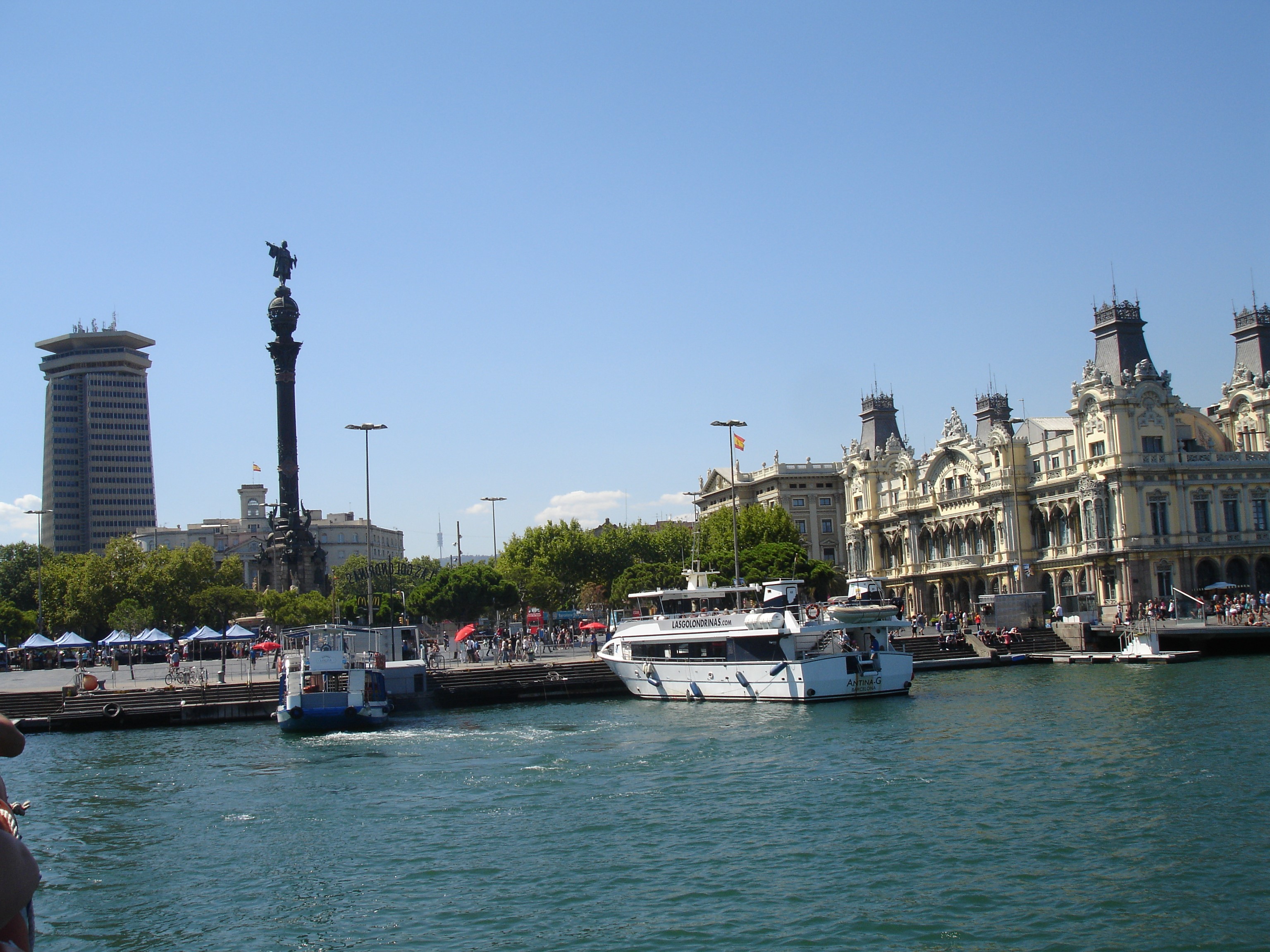 To finalize the previous part of my analysis, I have proposed such a vision. The Democracy Index and GDP or GNI (PPP) per capita are generalizing – from the mankind/humanity  viewpoint – indicators of the society’s development, government’s effectiveness & efficiency and individuals’ social comfort in the political and economic spheres of life correspondingly. Also in several cases (China, the Muslim World and so on) we see somewhat different attitude to both the indicators, mentioned in previous sentence, or at least to one of them because of the basic values’ ideological deviance at the societal level.

Then, I would propose the distribution of 160 countries embraced with my ratings among the eight, to say, enlarged or secondary regions of the world (the regions of Europe and Russia & Post-Soviet Asia have been extracted by me from the World Bank etc. classifications’ region of “Europe & Central Asia” for better representation of their specific features):

REGIONAL DISTRIBUTION OF 160 COUNTRIES BY THE 2015 IPEA GROUPS

While analyzing regional distribution of 160 countries by the 2015 IPEA groups reflected in Table 1 (please see above), let us emphasize only quite poor state of the Russia & Post-Soviet Asia countries region: they all belong to the group of societies with low level of political economy achievements.

Even the “secondary” or “enlarged” regions I treat as real communities of societies, with strong enough mutual influence of constituting countries, their governments and Peoples in political, economic and spiritual spheres.

Because each region of the world is formed as common social space integrated to some degree, I count up regional Democracy and Economic Performance Indexes as weighted arithmetic averages. Their numerator is the sum of products of numbers: each country index value is multiplied by its population and the results are added up. Their denominator is the population of this region.

But in the case of “enlarged” regions their inner stratification differences are very (or even too) substantial. For this reason I use the analyses of situation with the primary political-economic regions of the world as the basic mode of my international political economy research. These primary regions are absolutely self-sufficient global actors of crucial importance. At the same time they function as the structural elements of enlarged regions.

PRIMARY REGIONS OF THE WORLD 2015 RANKING BY THE IPEA

(The ratings embrace 167 countries with the 2015 population of 0.3 million and more for which the Democracy Index was counted up; after the political-economic regions’ names their countries are listed in alphabetical order, after the population data, Democracy and Economic Performance Indexes values – places of a region in the population, DI and EPI 2015 global ratings are shown in brackets)

Let me remind you: in 2015 the DI has been counted up not only for 160 countries of my basic rankings but also for six democratic “micro-states” with population from 0.3 to 0.6 million – Cabo Verde, Iceland, Luxembourg, Malta, Montenegro, Suriname – and Chinese statehood has been represented by Hong Kong (not only by China and Taiwan). Under new framework these seven societies become substantially important for their primary regions’ aggregate political and economic results, and for this reason they are included directly to my research scheme. Finally, there have been done such changes from the viewpoint of primary global political-economic regions’ list and composition:

The renewed set of primary political-economic regions’ global ratings will be analyzed in details in my next article of this series. And right now I would introduce the concept of Global Europe, or the European World. It embraces 43 sovereign states, in territorial sense wholly belonging to “physical-geographic” Europe, and also 7 countries of other continents, namely: Canada, the United States, Australia, New Zealand, Israel, Cyprus and Georgia. In four mentioned countries of the “New World” societies and statehood have developed in a successively or consistently European way for ages. Three states of physical-geographic Asia obviously orient themselves onto resulting European social values of liberty, democracy and humanism. These values remain of crucial importance for societal discourse in all the countries of physical-geographic Europe and define outstanding progressive role of the European World in global social development.