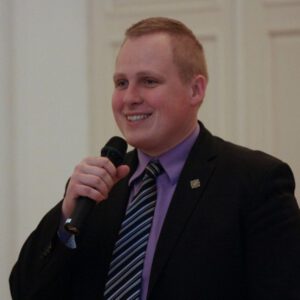 Vaidas Augunas, a Lithuanian political scientist and the President of the EDUCATIO: Institute for Development and Advanced Training has shared his opinion on provocations on the western border of Belarus with the Newssky.

Vaidas, does Lithuania realize that the border migration crisis is an instrument of hybrid war, that Putin is behind Lukashenka? And isn’t the Ukrainian experience of 2014 arousing fears in this sense, when militants broke through the border in such supposedly «discordant crowds»?

‘Lithuania is well aware that the idea to check how well the NATO borders are protected and to cause disagreements between the EU and its member states was born in Moscow. We perceive Lukashenka as a Kremlin puppet who will do about anything to stay in power. And yes, Lithuania — and this time the entire EU — realizes that what is going on is a hybrid attack. However, no one connects what is happening here with those Ukrainian events, even in the expert community’.