Baku spoke about the wreckage of Iskander in Karabakh. Moscow is perplexed

It was stated in Baku that fragments of Iskander missiles were found in Karabakh. Moscow insists that this weapon was not used in the Karabakh conflict. 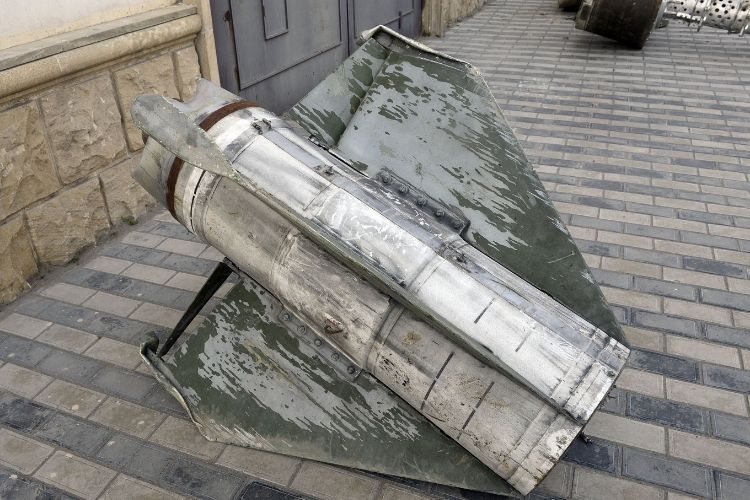 The Azerbaijan Agency for Mine Action (ANAMA) presented the fragments of two missiles in Baku on Friday. A spokesman for the agency told reporters that these are fragments of Iskander missiles found in the city of Shusha on March 15 during demining. 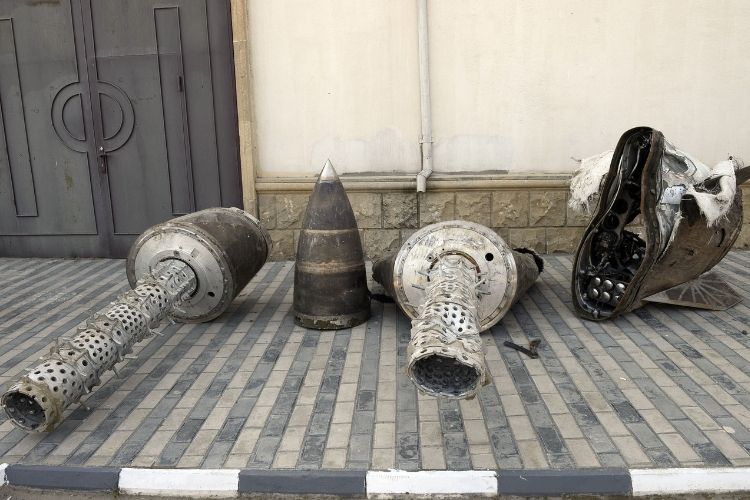 An ANAMA spokesman showed photographs of the missile parts. According to him, now experts are clarifying their modification.

«The wreckage was at a distance of 780 meters from each other. A recent investigation showed that an Iskander-M missile was fired in the direction of the city of Shusha,» said ANAMA chief of the operational headquarters Idris Ismayilov.

According to him, during the verification of the identification number of the missile (9M723), it was found that its wreckage belonged to the Iskander missile system.

Chief of the General Staff of the Armenian Armed Forces Artak Davtyan declined to comment on these reports. «I can’t say anything, since the information is not subject to disclosure,» he told reporters.

As the journalists noticed, the Azerbaijani media also reported that, judging by the markings, the missiles were not an export option, that is, they were intended for use by the Russian military.

Peskov was asked if the Kremlin has an understanding of where the Iskander missile might have come from, the wreckage of which was announced in Baku. «No, we have no information,» he replied.

The press secretary of the Russian president does not know whether Vladimir Putin was reported about this «through the military» and whether the Russian Ministry of Defense has «any detailed information about it.»

The Russian Defense Ministry stated in February that none of the Iskander missile systems had been used during the conflict in Nagorno-Karabakh.

«According to the objective and reliable information we have, confirmed by the system of objective control, none of the missile systems of this type were used during the conflict in Nagorno-Karabakh,» the ministry said in a statement.

All missile ammunition is in the warehouses of the Armenian armed forces, the Russian military said in February. It was reported that Armenia received from Russia an export version of the Russian Iskander-M operational-tactical missile system.