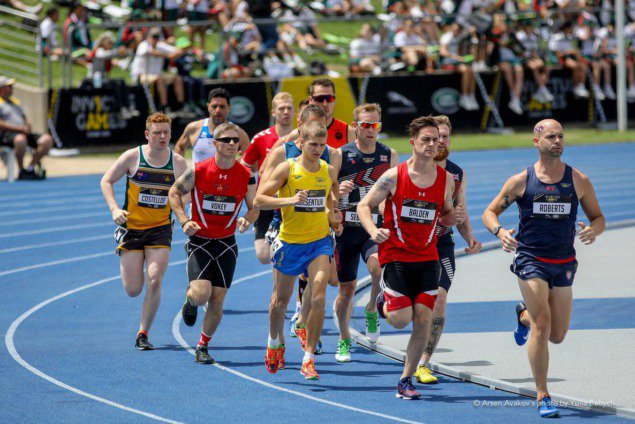 “The Revolution of Dignity” of 2013-2014 in Ukraine has once again rekindled a somewhat lost passion of both Australian Ukrainians and Ukrainian Australiansto track history-shaping events in their distant homeland. For most diasporic UkrainianAustralians, the last event of note was “the Orange Revolution” in 2004. It was at numerous anti-Yanukovych and later anti-Russian rallies that Australians of Ukrainian descent and the so-called “novoprybuli” or newcomers, Ukrainian-born Australians, would unite their voices and show solidarity with the nation of Ukraine, protesting in front of the Russian embassy and consulates around Australia.

To put this in perspective, there are some 40,000 Australians of Ukrainian descent in Australia, and additional 15,000 Ukrainian-born Australians. The above-mentioned rallies would attract a couple of hundred people at best mostly invigorated by Ukrainian Australians with a third being Ukrainian-born. It is up to a reader to draw any conclusions as to why the participation of Ukrainian natives in diasporic events is fairly anaemic. However, in the past 4 years, there has been a slight uptick with many young Ukrainian families joining the diaspora-run scouting camp “PLAST”, for example. Seeing a couple of thousand people line up to hear ‘OkeanElzy’ perform in Sydney does reveal the untapped resource of vibrant Ukrainian youth, who most likely choose to consciously assimilate into the Australian culture, but nevertheless are longing for a morsel of the Ukrainian pop culture.

The sanguinary grab of the Ukrainian land (Crimea and Donbas) by Russia has sobered many expatriates reinforcing their Ukrainian identity enshrined in the European freedoms. There was a marked effort within the Russian-speaking Ukrainian families and friends to improve their command of the Ukrainian language, to send their children to Ukrainian ‘Saturday schools’, to switch from Russian to Ukrainian as a primary language at home. Formerly, macaronic pervasiveness used to be tolerated, however, surzhyk has been falling out of favour and is often used as a means of ridicule.

Ukrainian community (hromada) in Australia through different associations like Australian Federation of Ukrainian Organisations, Soyuz Ukrainok, churches and individuals responded with urgency fundraising for Euromaidan appeals and later wiring substantial sums to prop up the Ukrainian army which at the time had no decent bulletproof vests or safe two-way radio solutions.

The Australian public has become more aware of the nefariousness of the Russian propaganda machine, thanks to the efforts of the Ukrainian community. It is not entirely uncommon to see Australian members of state parliaments wear a vyshyvanka when delivering speeches involving Russia. With almost 40 Australian lives lost in the MH17 act of terror, Australians can’t but wait to see justice served condemning the Russian regime. This tragic event resulted in Australia opening the Australian Embassy in Kyiv originally for 12 months in November, 2014, however, its mission has been extended and it is still operational. Ukraine has reciprocated by starting to grant visas on arrival for up to 2 weeks, hopefully, with a roadmap to can visas for Australians as this would bring about an influx of tourists to Ukraine. In 2017, Ukraine opened a consulate in Sydney to foster closer ties with Australia with the major item on its agenda was to organise the Invictus Games for Ukrainian veterans in Sydney in 2018 – and that mission has been completed to the utmost success.  Let’s hope for even more dynamics in the near future. 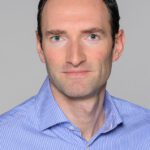